Dubu is generally played as a goalie. Keep in mind that slam actually STUNS the core, so people can’t actually hit the ball for about a half second after the slam hits so it is very good against people trying to stuff into the goal. Dubu trainings are currently very flexible, find the +1 training that works for you
Meta Goalie: Built Different, Perfect Form, Creator of Large Things

Stacks on stacks is run by many high level players when you feel you are not at risk of dying
Alt Goalie: Built Different, Stacks on Stacks, Creator of Large Things

Although Dubu is typically incredibly hard to kill in net, if you find you need a bit more survivability, taking stagger swagger over Creator of Large things will give you a slight bit of knockback resistance at 5 orbs. (good against X)
Alt Goalie: Built Different, Missile Propulsion, Stagger Swagger

If you feel like you need the extra speed, you can take crossover
Alt Goalie: Built Different, Crossover, Creator Of Large Things

If you want to play Dubu Forward, you can take this rune page
Forward: Built Different, Creator of Large Things, +1 (Generally Crossover, but have fun) 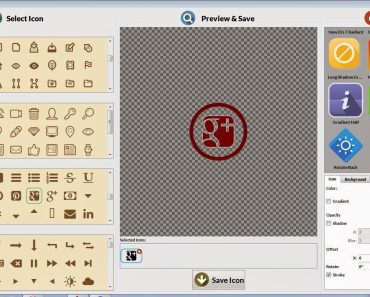 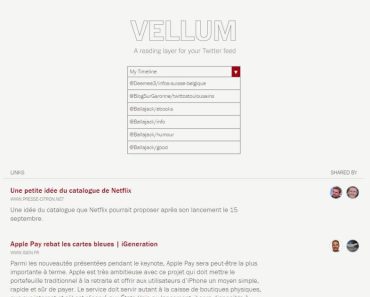 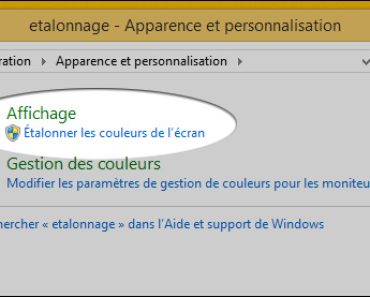 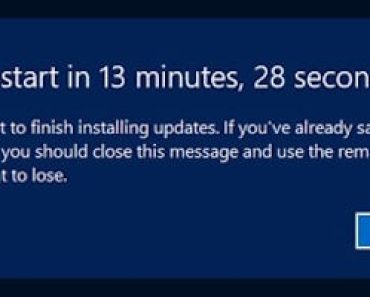 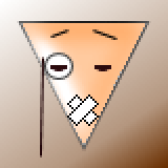